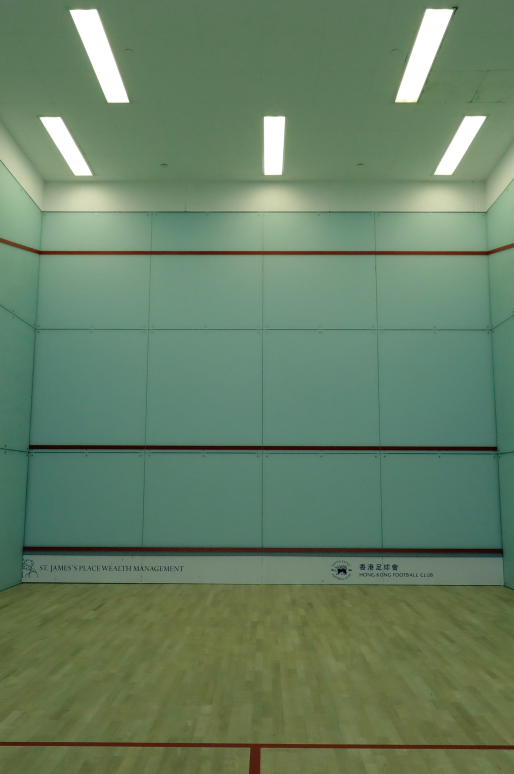 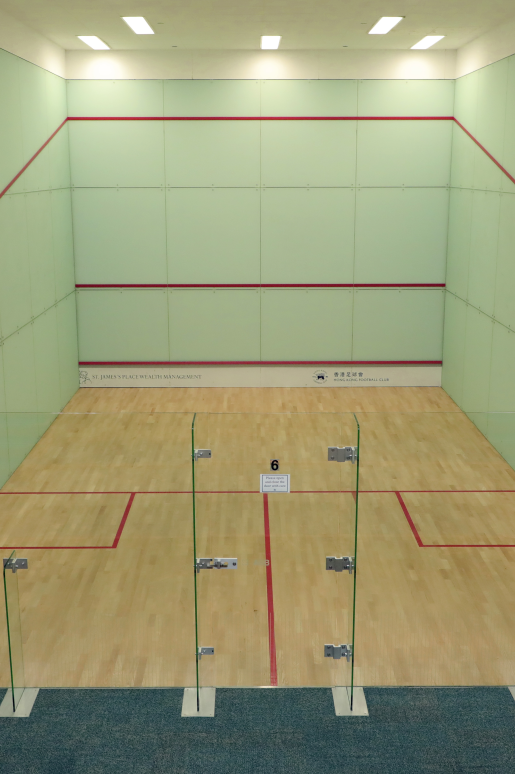 As one of the five core sports of the Club, the facilities for squash at the Hong Kong Football Club are some of the best in Asia. The Squash Centre has three all-glass international standard courts which includes two exhibition courts with seating for 100 people for each court, and four glass-backed courts. Movable walls on one squash court allows for doubles play.

These world-class facilities are in constant use by club members, including the 300 players of the HKFC Squash Section that represent the current 33 club teams in local men's, ladies' and masters' squash leagues. HKFC is the largest single participant in the leagues so the Squash Centre plays host to visiting squash players from other clubs and teams from across Hong Kong. The courts also see players from overseas touring clubs and of international standard in events, which have included the inaugural World Doubles Tournament and the Squash Section’s very own world ranking PSA Tournament for men and women along with their International 3’s tournament. The Squash Centre has also played host to a World Masters Squash Tournament.

HKFC also has a resident fully-qualified squash coach, who offers a range of lessons and coaching programmes for both junior players and adults.

The HKFC Squash Centre is a busy facility within the Club, but outside of use for competitive squash, courts are available for booking by members who simply want a friendly game and a good run around!

Available for use by members