The Club’s vision is to be recognised as one of the leading sports clubs in the world and our mission includes facilitating the development, and participation of recognised sporting activities.

This commitment to the betterment of sport extends to everyone, regardless of gender, race and nationality, including not only our members and their families but also the countless non-members who play sport at the Club every week.

The active of participation of HKFC in national sports leagues means that the Club regularly hosts players and teams competing at HKFC home games and matches as well as hosting world-class competitions and tournaments. Across our sports, the Club is active in developing talented players into elite sports men and women, many of whom go on to represent Hong Kong at national level.

In addition, we have launched major initiatives designed to encourage sports development, which are available to both members and non-members. These programmes include Mini and Youth Hockey, Mini and Youth Rugby, Junior and Youth Soccer, Junior Squash, Junior Netball, Junior Badminton and Junior and Youth Tennis Groups to name a few, which see many thousands of young players being introduced to sport as a healthy living activity. 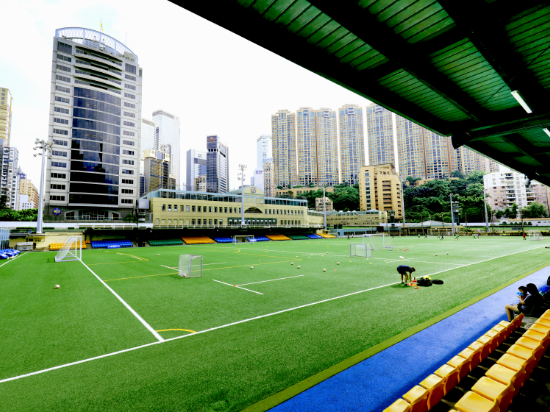 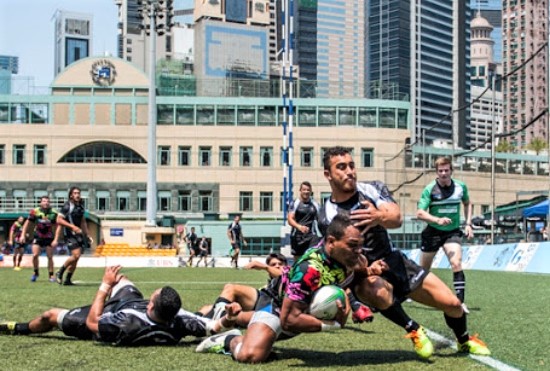 HKFC hosts and manages international sporting events, which encourage participation in sports, offers spectators the chance to share the excitement of sport and helps to foster a stronger sporting culture in Hong Kong.

To support the promotion of sport and fitness as part of a healthy lifestyle, the Club also makes its sports facilities available to many youth groups and community organisations on a gratis or concessionary basis. Venues and coaching are provided free to the Hong Kong Vocational Centre for Children with special needs and a Soccer Programme for Children with special needs. We provide a number of sporting and recreational facilities for use by organisations including the Springboard Project, the Wallsend Boys Club charity, the Nesbitt Centre and we also provide use of our sports facilities to children (with their teachers and supervisors) from many educational establishments within Hong Kong.

Individual Sports Sections also actively support and encourage different groups within the Hong Kong community to participate in sport. The Soccer Section and Rugby Section support causes such as the Indochina Starfish Foundation, and invite children from Po Leung Kuk to participate in their junior programmes and to spectate at their major annual tournaments. The Hockey Section actively supports the Guv Dillon Fund to assist disconnected Hong Kong children to re-engage with their community through sports.

The Swimming and Triathlon Society supports the Splash Foundation, which teaches swimming to domestic helpers and refugees. In addition, we welcome residents of the China Coast Community to the Club for an annual lunch.

Our community outreach activities naturally revolve around sports, but we also make considerable financial contributions, in part, using proceeds from fines imposed for using mobile phones on Club Premises and other donations made by both the Club and the Sections/ DSA (Designated Sports Association)/ Societies as well as groups of members.