Of the 300-plus members in the Soccer Section, the vast majority are active playing members, either for one of the six competitive men's teams, the ladies team, one of three social sides, or HKFC Youth and Junior teams. The Club’s Junior Soccer programme is open to the Hong Kong community, members and non-members and more than 1,000 children and young people participate in the programme.

The Club’s Soccer Section aims to compete at the highest level possible, involve the Hong Kong community in as many teams and activities as possible and to contribute to raising the standard of 'the beautiful game' in Hong Kong. 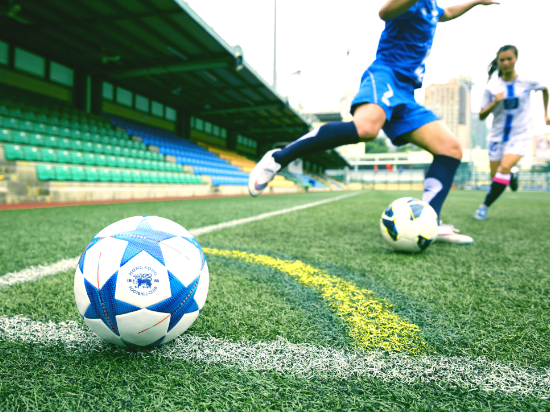 The Club First Team competes in the local HKFA football league and is the only amateur side to have competed in the Premier Division. Our Second Team, known as Lucky Mile, play in the HKFA Division Two, while Albion, Wanderers and Colts teams compete in the First Division of the Yau Yee League, playing on Sundays. The Vets team participates in the Hong Kong Legal League Legends competition while the Ladies play in the HKFA Jockey Club Ladies League. At the youth level, Hong Kong Football Club plays in the HKFA Jockey Club Youth Leagues in the U18, U16, U15, U14 and U13 age groups.

HKFC teams have an exceptional record of success often crowned Cup Winners and/or Champions of the Yau Yee League competitions as well as trophy wins at youth level and on overseas tours, including the Singapore Soccer Sevens. 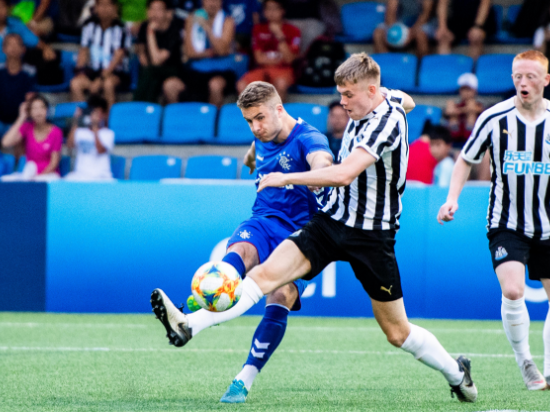 Established in 1999, the Hong Kong Soccer Sevens, organised and run by the Soccer Section and staged at the Main Pitch Stadium in late May, has become a major international televised sporting event. Over the years, it has featured professional soccer clubs from England, Scotland, Holland, Spain, Australia, New Zealand, China, Japan, Hong Kong, South Korea and other Asian countries.