Hong Kong Football Club is one of the premier squash venues in Hong Kong, with seven glass back courts, of which three are all-glass international standard courts including two exhibition courts with seating for 100 spectators on each court. One of the core sports at the Club, the HKFC Squash Section has more than 300 members and has 33 teams in the Hong Kong Squash League with representation at all levels.

More than 1,500 squash players from other local clubs across Hong Kong are welcomed to the HKFC for league matches each season. The Club has been an active supporter of Hong Kong Squash and the development of squash as an elite sport in Hong Kong. The Squash Section hosts a PSA World Squash event that attracts many of the top 30 world-ranked players to play in both men’s and ladies’ tournaments. 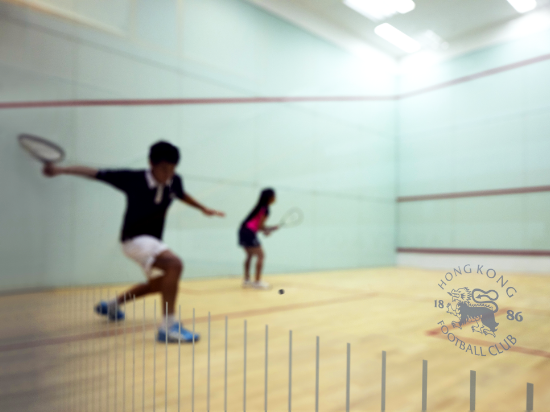 Of the 300+ active members of the Squash Section, some 225 represent the Club in the Hong Kong Squash Leagues, which run from October to May each year. The HKFC Squash Section is the largest single club in the Hong Kong Squash Leagues with 33 teams competing in all divisions. The Club continues to be successful in the league, claiming division titles, gaining top four play-off positions and achieving play-off success at various levels of the league. This includes the highly competitive men’s and ladies’ first divisions, in which the Club has frequently been victorious in the main league, including division 1 where world-ranked players represent the Club. 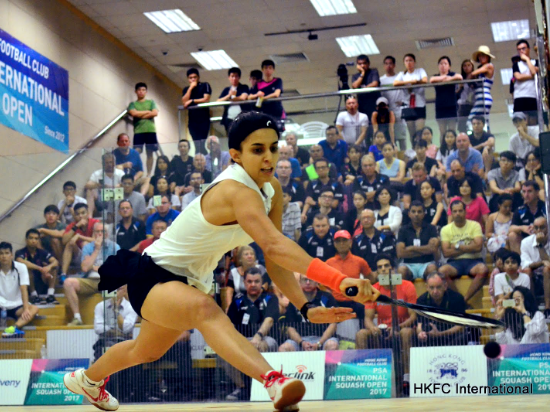