The Netball Designated Sports Association (DSA) is one of the biggest netball clubs in Hong Kong, with seven teams in the Hong Kong Netball Association (HKNA) senior leagues and players representing Hong Kong in the national senior and junior netball squads. Home fixtures are played on the Sports Hall’s two netball courts, one of the best venues for netball in Hong Kong. As part of our commitment to developing the sport, the HKFC Junior Netball Academy is dedicated to encouraging more young people to play this fast-moving sport and provides coaching and training for members and non-members’ children.

With seven teams competing in the HKNA senior league, netball at the Club goes from strength to strength every season. League matches take place on Monday evenings from October to April at the HKFC Sports Hall. Club and Typhoons play in Division One, Whirlwinds and Monsoons represent HKFC in Division Two, Tornadoes are in Division Three and Cyclones play in Division Five. With HKFC players regularly being chosen to represent Hong Kong in both the senior and junior national netball squads, the standard of netball at the Club is very high. 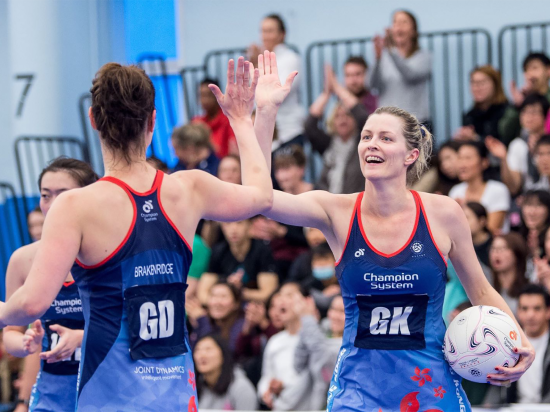 HKFC squads have qualified coaches to help the teams improve and develop their skills and understanding of the game. Each team also has a dedicated coach to develop skills further. During the season, teams train every week on Wednesdays. In addition, the Netball DSA co-ordinates popular mixed social matches for members and non-members of all levels during the off-season in July and August. As well as competing and touring overseas, the Netball DSA welcomes touring netball teams and visits from international coaches as interest in netball continues to grow. 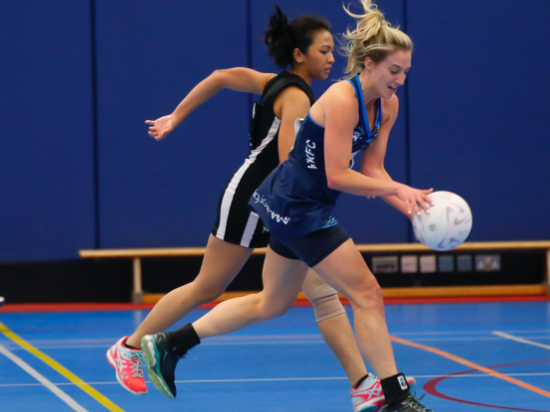 The growth of the HKFC Junior Netball Academy (JNA) reflects increased interest in netball in Hong Kong, with more than 150 players benefitting from coaching and taking part in competitions. Through the JNA, the Netball DSA organises three terms of netball for children of both members and non-members as part of successful attempts by the HKNA to grow the sport at a grassroots level. The JNA offers a complete development pathway starting with players aged 5 to 6, all the way through to junior and youth teams. Several players who have taken part in this programme have been selected for the Hong Kong national U14 and U16 squads. 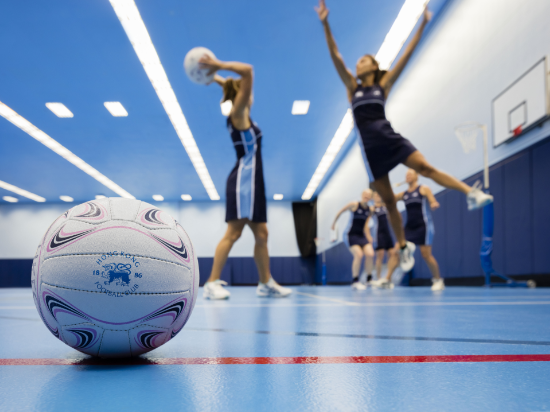 The Junior Netball section is growing rapidly, with more than 100 players training and playing matches year-round. The DSA organises three terms of netball for members and non-members in a successful attempt to grow the sport at a grass-roots level.